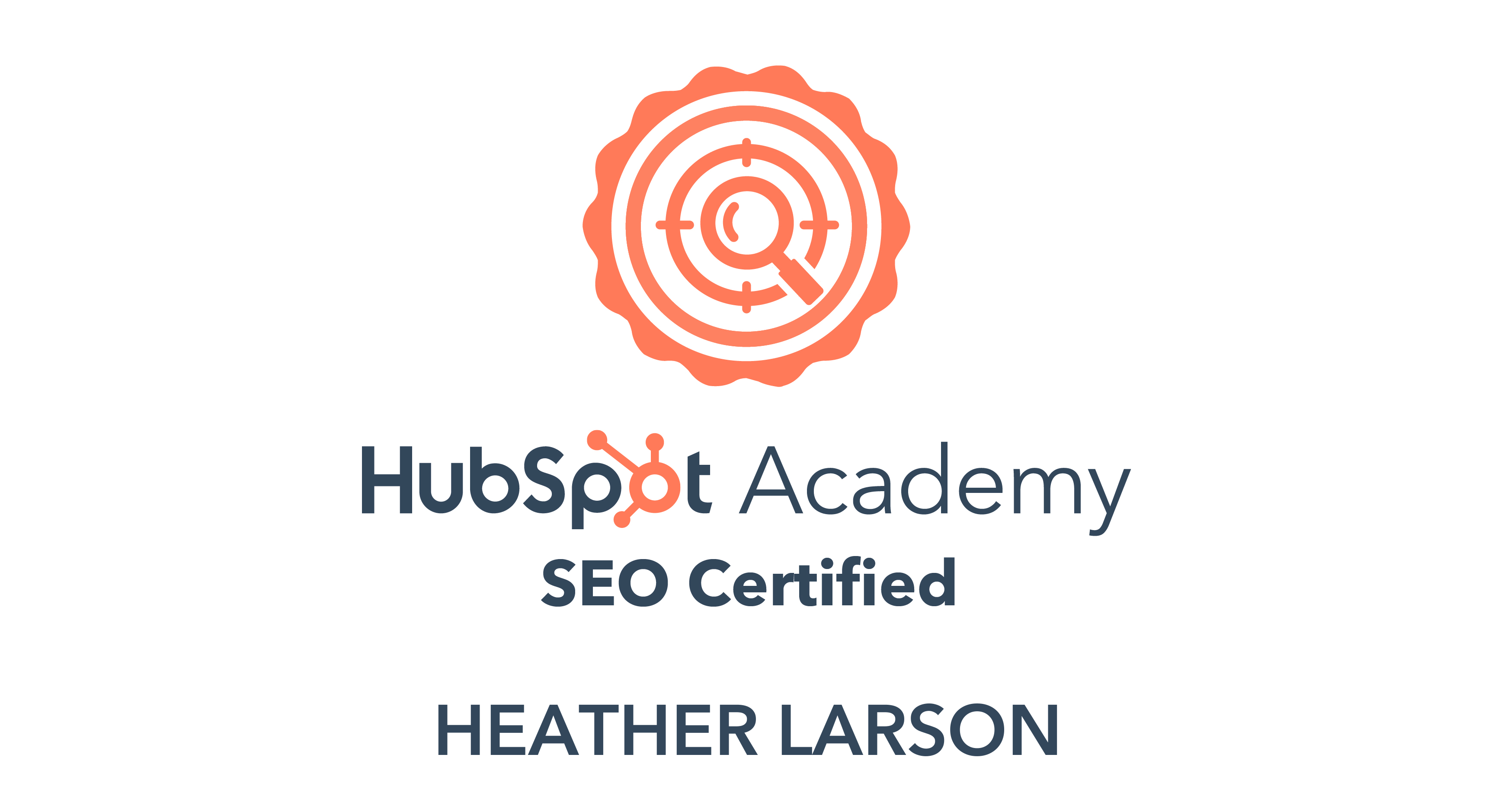 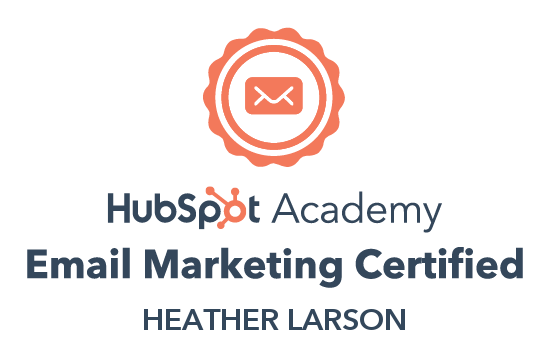 What an old cliche — “a picture is worth 1,000 words.” I figure if you have to come up with 1,000 words to express an idea, you may be doing it wrong. I’m a subscriber to another cliche — or is it an acronym? Or both? Keep it simple. Like this photo, for instance:

I could have written the following about it:

Last night, after the rain became ice, we received a rapid dump of nearly four inches of snow in Wichita. As the snowfall became less and less, the wind kicked in, blowing waves of snow off rooftops and into sweeping mounds everywhere…

What? Sweeping mounds? Who cares. Or I could have written:

I thought it was just another snowstorm until I heard something hitting our sliding glass door. Before the snow stopped falling, the wind kicked up creating whiteout conditions — and beautiful designs in the snow to be found the next morning.

Blah. Actually, it’s all not so bad. Show 30 different writers the same snow storm and get 30 different stories in return.

Instead, I posted the photo with one line on my Instagram with this caption:

A visual representation of howling wind.

Sometimes, a picture is so strong words could overpower it.

Besides, if you’re going to “gram it,” the point is to be more visual than wordy. If Instagram users wanted words, they’d get on Twitter.

Know your medium. Know your audience. Who are you writing words for? And for what purpose? I just wanted to inspire the same awe in this sight that I felt getting out of my car this morning and seeing undisturbed wind lines in the snow.

“Wow!” I thought, “I’m snapping a pic of that!” I wanted my Instagram followers to feel the same inspiration I felt as I grabbed my phone with icy hands to take that photo. You get the idea in just six words. You know it was a windy night and the sun came out again after the winter storm to reveal beauty.

And I just wrote 342 words to explain how tickled I was to tell that story in just six.

I love any and all methods of alternative healing. I’m even a Reiki practitioner. (Reiki and writing seems to go together in an odd way). I have recently become curious about using Bach Flower Remedies. I was drawn to Hornbeam at my local Natural Grocers the other day. Since I did feel as though my personal writing procrastination is stuck in “intellectual weariness and exhaustion,” I decided to give it a try.

Learn more about this stuff here:

I will let you know how it goes in future blogs.